How to Display and Photograph the American Flag

There are many subjects in the photography world that draw a line in the sand on what is right and what is wrong. Example: Train track photos. They are illegal but every year we see more of them because people think they look cool. We also see more deaths because people are photographing on train tracks.

One of the subjects that is highly debated is the use of the American Flag. While it is deemed patriotic to use the flag in photos, the WAY it is used can be very disrespectful and thus the arguments begin. It's Art, it's pride, etc. So let's just break it down before everyone runs out to post their patriotic photos tomorrow. We had a little photo-session ourselves and photographed some wrong and right ways to use the flag. A huge thank you to one of our adorable couples Lauren and Chris for volunteering for this session at the Carolina Field of Honor on a cloudy/stormy evening!

The American Flag has been in use since the 1800's when legend has it George Washington, George Ross, and other members of the committee commissioned Betsy Ross to sew a new flag design. The American Flag with stars on a blue field was adopted and flown June 14th, 1977. The current flag with the 50 stars has been flown since 1960.

So while we like to argue whether wearing the flag, laying on the flag etc is okay for the sake of art, there is actually a federal flag code that spells it all out for us. Public law 94–344.

The flag should be displayed from sunrise to sunset unless illuminated from darkness. There are proper ways to display in parades, with other flags, suspended, from a building and even on staff's with other flags. Take a few moments to look these up.

When photographing the flag, There are definite rules as to not insult our nations colors.
* never photograph the flag upside down
* never use as drapery for furniture (or even over a motorcycle)
* never use printed or disposable items such as napkins with the flag on them (so our 4th of July parties are all kinds of breaking this code!)
* should not be used in advertisements
*Never photograph a flag wrapped or draped/ technically any clothing displaying the flag is inappropriate use (We used a scarf printed as a flag..which technically would be inappropriate any way you look at it, but with so many clothing companies printing the flag on items, people have become desensitized to the flag being used in this way.) 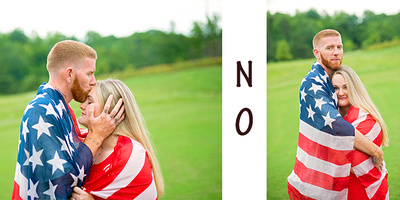 * should not be photographed as a costume or athletic uniform (only official personnel or patriotic organizations should have patches)
* never photograph the flag with any mark, number or drawing of any kind on it or attached to it
* The flag should never be photographed being used for holding or being covered by anything (Rings, newborn swaddles etc) 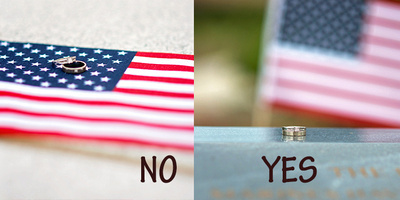 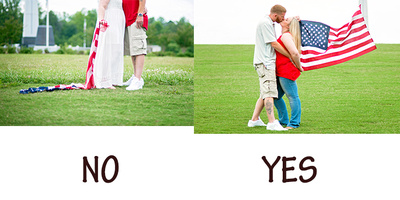 * never photograph a torn or tattered or dirty flag

While these rules may seem silly to some, there is a level of pride in our flag and our nation we should uphold. We have service men who join, fight and die for this country and this flag is the symbol of their bravery, our continued freedom. The federal code does not have any punishments for breaking the rules, so no, you will not go to jail for wrapping up in a flag in a photograph but if you love the flag enough to use it in photos, do you really want to disrespect it in doing so?

The following photos are acceptable ways to use the flag in a session. Honoring our nation or someone's patriotism is a beautiful and admirable thing. Let's just be careful how we use the flag in sessions for our servicemen, patriotic holidays etc. Happy Independence Day from all of us here at Magnolia Ridge Photography! 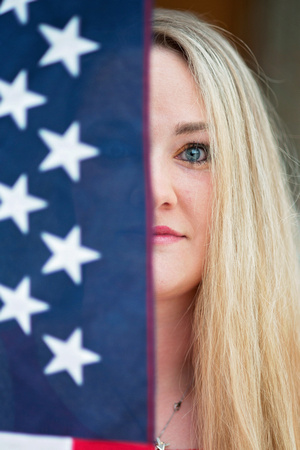 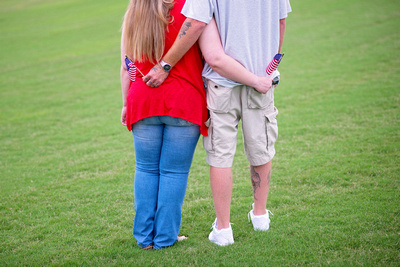 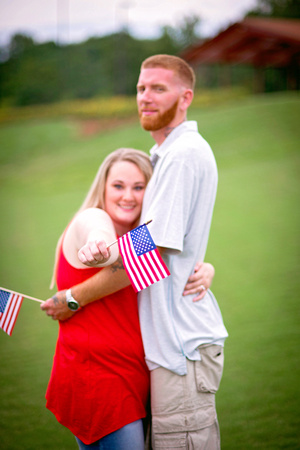 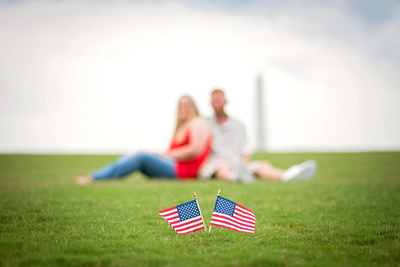 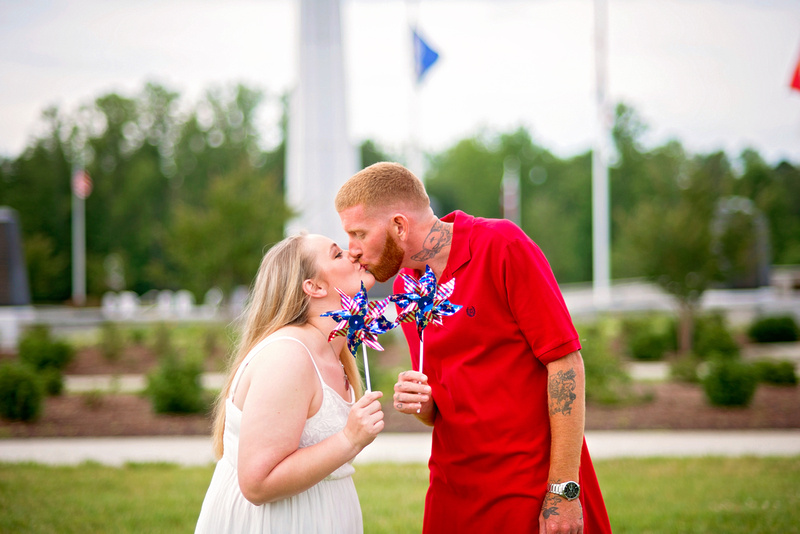 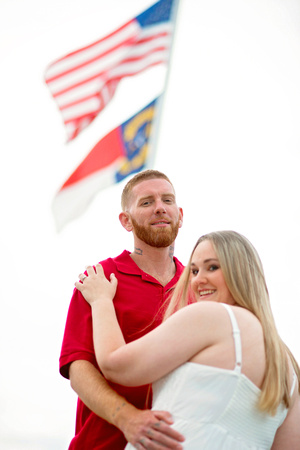 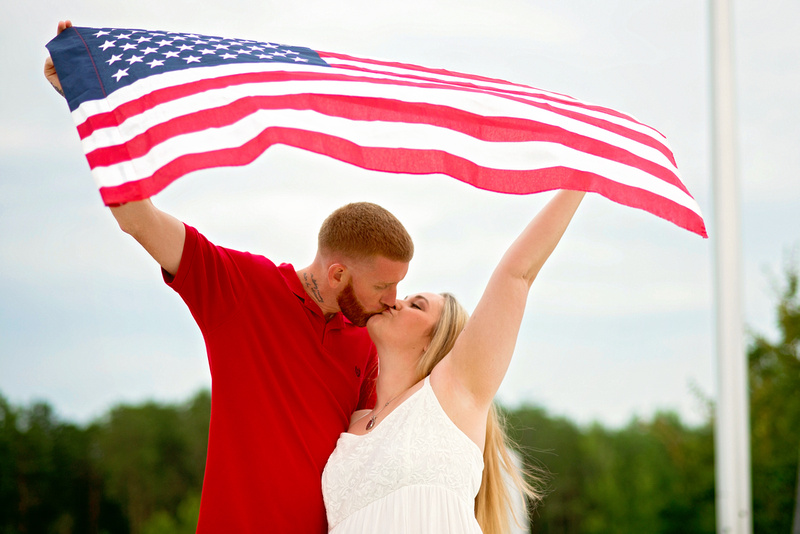 Alisa Lira(non-registered)
Thanks for describing about the rules about the photography with American flag. You must respect the any national flag, when you take shoot with it.
top resume reviews(non-registered)
In the modern world, people are more and more exposed to different cultures. This is why it's important to know how to properly display and photograph the American flag. The first step is to get a flag that has been made in accordance with U.S. Flag Code (USFC), which is a set of rules that govern the construction of flags and their display. When photographing an American flag, it should be hung vertically with the stars on top of the blue field at its center, according to USFC.
No comments posted.
Loading...
Subscribe
RSS
Recent Posts
Fall Stories: Free Download-Bucket List Summer Recap: Show us your Summer Bucket List Peach Dreams: A Little Girl's Fairy tale Wedding Comes True Summer Inspiration: Vintage Cactus The Why of Christmas in July Kurt and Sarah's Homerun: A Baseball Themed Wedding Summer Stories: Part I Free Download Summer Photo and Bucket List Is YOUR nose RED? Do You Give Grace? Date The Wedding- A night of Fun, a night to plan!
Keywords
Photography Wedding Castle Event Engagement McCulloch barn bridal styled creative
Archive
January February March April May June July August September October November December
© Magnolia Ridge Photography
Powered by ZENFOLIO User Agreement
Cancel
Continue